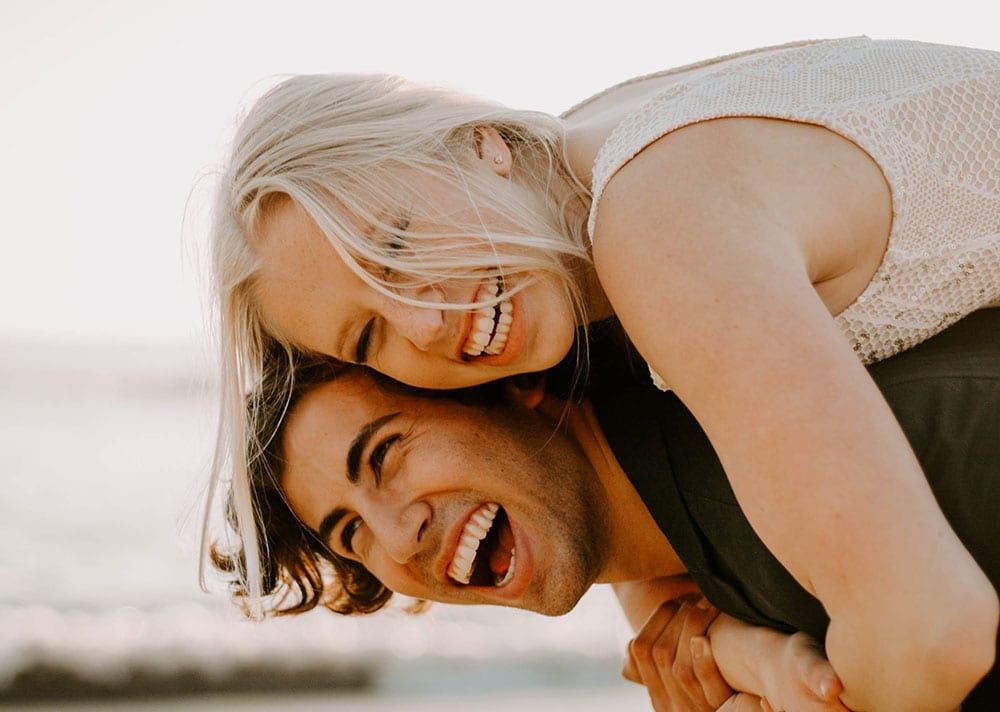 What are Amalgam Fillings?

Amalgam fillings are silver metal fillings containing a combination of zinc, copper, tin, silver and mercury. When exposed to hot or cold temperatures they can expand or contract with the temperature change, leading to potential cracks in the surrounding tooth or between the filling and the tooth structure. These can lead to wear in the tooth as stress cracks grow over time and also allow bacteria to invade the spaces.

Health officials are warning that some level of toxicity can leach from amalgam fillings as the fillings wear over time. Tiny amounts of mercury in vapour form may be released and it is thought that over time this exposure may have a negative impact on your health.

What are Composite Fillings?

Composite fillings are white (tooth coloured) and are made up of acrylic and glass particles. They are long lasting, much less sensitive to temperature changes, contain no toxic materials and being tooth coloured are much less obvious in your mouth.

I have Existing Amalgam Fillings, What do I Do?

If you have existing amalgam fillings and are concerned about potential health effects from them, come and have a chat with our experienced dentists.

If your mercury fillings are undamaged and you have no allergy to the metals contained in them, you may not need to rush out and change them.

If you are worried about your mercury fillings however or they are damaged, we can replace them with composite fillings.